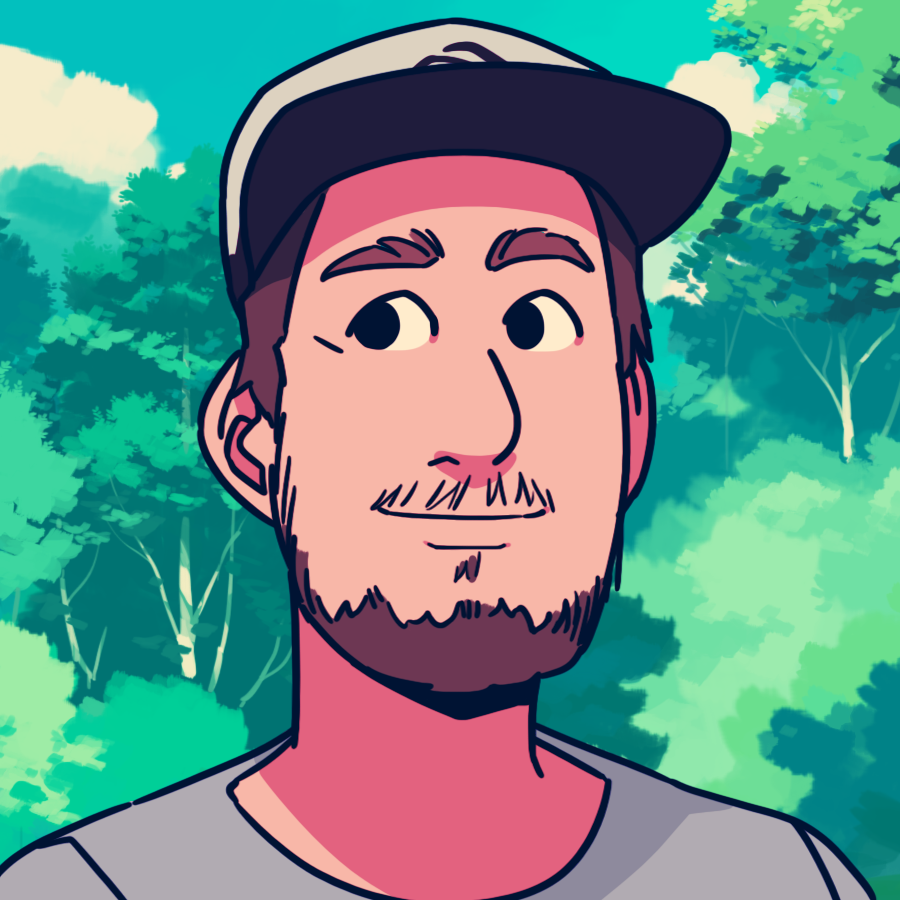 I am a developer with ten years experience working with various web technologies. Passionate about bringing products to life, I know a quality user experience doesn't live solely in code. I have a keen interest for design and worked on UI/UX design for several years.

More than that, I am a learner who never shies away from the unknown if it can benefit the product. I am fluent in French (native) English and German, and I understand Spanish.