Shortly after starting my work at Caldera, my friend Alexandre Bortolotti got in touch with me. Alex is a bit of a serial WordPress entrepreneur, and his new project was to create a WordPress theme foundry to catter for the french market. French people are not necessarily the best at english, and when it comes to technical english, things get messy. We had the same vision of what a good WordPress theme should be, and he convinced me the market was there… so we created Thèmes de France!.

Coding themes for WordPress is harder than I thought, and especially the first one was a grueling task. Objectively, PHP has got a few things wrong and it seems like WordPress embraces all of them. Writting solid and maintanable code for this platform required me to forgo a lot of things I held true before. 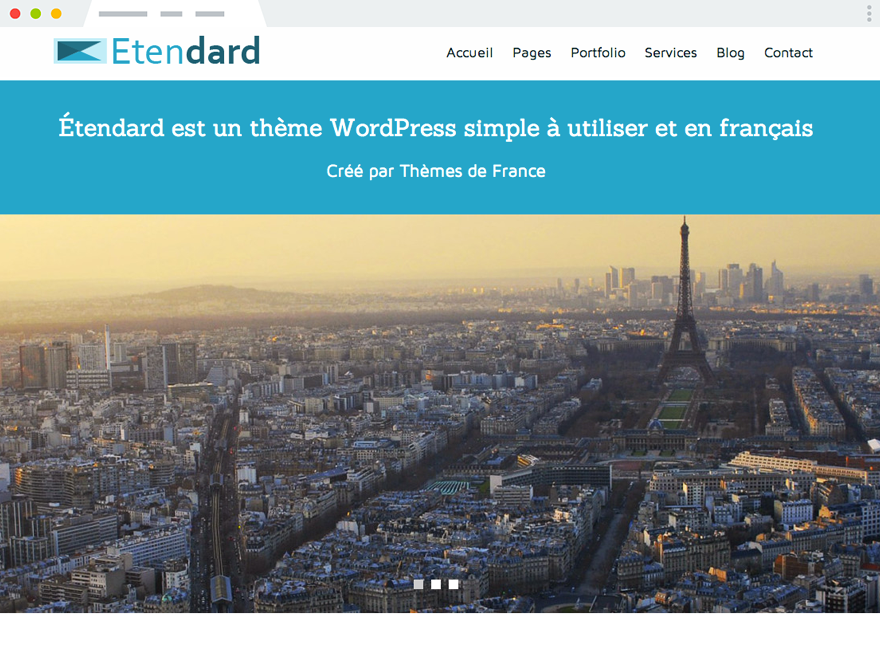 But we got there, eventually. We shipped a first theme, Étendard — all arounder, dead simple to use and beautiful.

Over the next couple of month, we released a second and then a third theme. A lot of themes on the market try to catter for every single purpose; they become gigantic factories that have to make compromises to work well enough. Our approach was quite the opposite: all our themes were trying to solve exactly one use case, and did so with sharp focus. And then, around that, we offered a few plugins to extend the core functionnality — only for those who needed it. 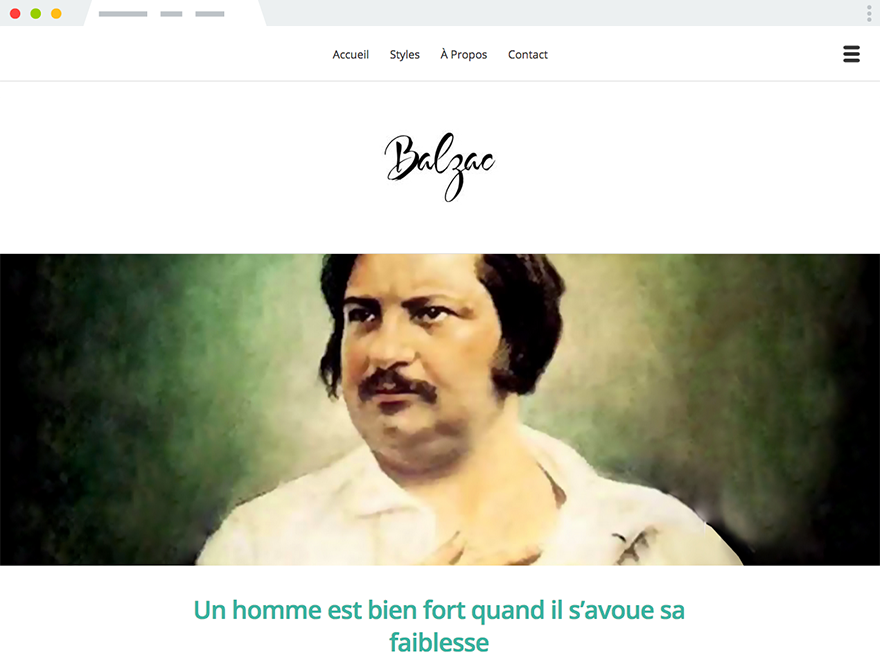 This is Balzac, a theme for writers.

And it worked. Our customers were very happy and we managed to keep going for a while. But our strength was also our weakness — each theme was adressing a niche of french customer loooking for a solution to their specific problem. Not using a marketplace such as ThemeForest also meant we had some extra work to do. To have enough customers, we needed to catter for a lot of different niches, which implied a lot of different themes and a lot of work. While the income was ok, it was nowhere near what we needed to go full time. 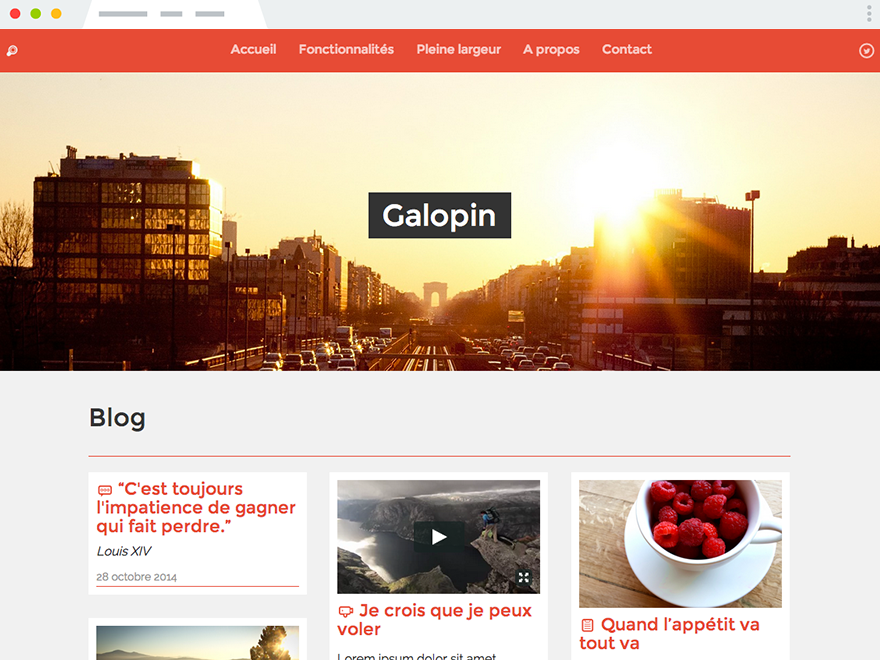 Galopin, the last theme I wrote for Thèmes de France.

And after two years, the passion wasn’t there anymore either. Remote work meant communication between Alex and me was also an issue, which lead to some minor tensions. All this lead me to step down from the project. Alex continued for a while but eventually called it quits too. He published his post-mortem on his blog (in french).